Face ID may be coming to Apple’s laptops and desktops 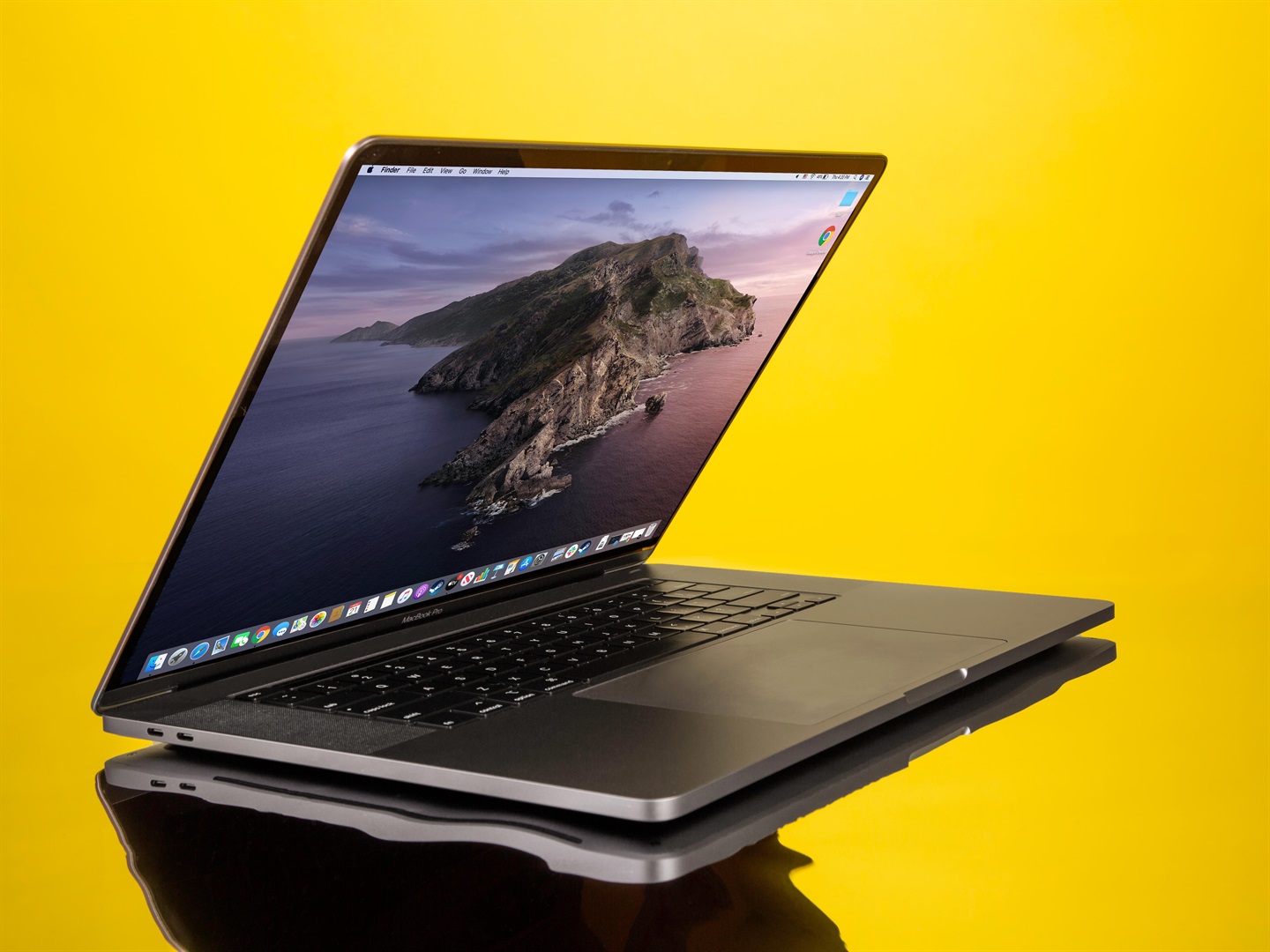 You can already unlock your iPhone and iPad just by looking at them, and it seems like that feature will soon be coming to the Mac as well.

The beta version of Apple’s macOS Big Sur software update launching for Mac computers later this year reportedly includes references to the company’s TrueDepth camera, according to 9to5Mac. The blog found codes titled “FaceDetect” and “BioCapture” within a new extension found in the software.https://bfc3325baa8bb88455752d9265abcbd5.safeframe.googlesyndication.com/safeframe/1-0-37/html/container.html

Apple did not immediately respond to Business Insider’s request for comment regarding the code and whether it plans to bring Face ID to the Mac.

The Mac is one of Apple’s only major products that does not support facial recognition, likely because it lacks the neural engine found in Apple’s custom chips. The neural engine in Apple’s processors turns the infrared image and depth data captured by the iPhone or iPad’s camera into a mathematical representation that the device then compares against the face data you’ve enrolled, as Apple explains on its website. The company introduced Face ID to the iPhone with the iPhone X in 2017 and brought it to the iPad Pro in 2018.

Now that Apple will be designing its own processors for the Mac rather than relying on Intel’s chips, a move it announced at its Worldwide Developers Conference, there’s more opportunity for the company to bring custom features like Face ID to its laptops and desktops.

Apple has also filed a patent application detailing a system for bringing Face ID to the Mac. That document also included drawings of laptops and monitors that include the same “notch” cutout above the screen for Face ID as the iPhone.

The company said that its first computer to launch with Apple’s own chips will arrive by the end of 2020, but it did not share any additional details.

“When we look ahead, we envision some amazing new products,” Apple CEO Tim Cook said during the announcement. “And transitioning to our own custom silicon is what will enable us to bring them to life.”