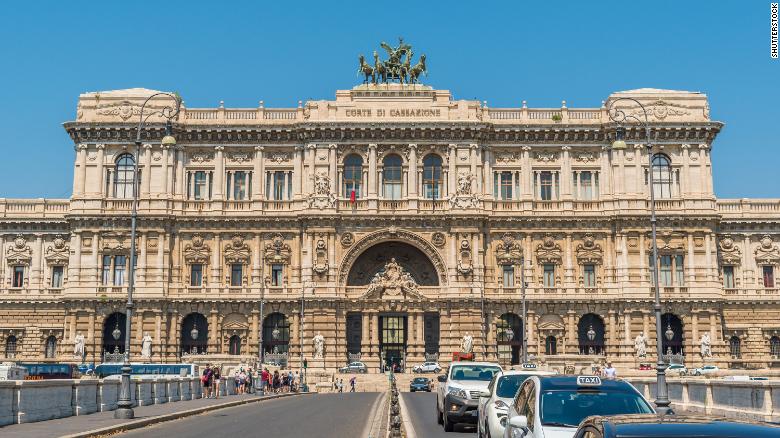 Italian young adults do not have the automatic right to financial support from their parents, even if they aren’t financially independent, Italy’s Supreme Court has ruled. In a judgment from July — made public Friday — a court in Rome ruled against the appeal of a 35-year-old part-time music teacher who still expected financial support from his parents, claiming that his annual income of 20,000 euros (about $24,000) was not adequate. Reducing his adolescent ambitions the adult child is bound to find a way to self-support himself judge Maria Cristina Giancola, who chaired the panel of the court, wrote.

The Supreme Court sentence concludes a five-year case, and a first ruling from a judge in Tuscany, which affirmed the right of the plaintiff to get a monthly allowance of 300 euros (about $360) from his parents. While a child with physical or mental impairment has specific protection in the Italian law system, Giancola wrote, the financial support of parents cannot continue indefinitely” if this is not the case. The judge also noted that the difficulties in finding a job that meets professional expectations is no excuse. Giancola said: The (adult) child must in any case actively search for a job to ensure an independent livelihood. According to a 2019 study from the Italian National Institute of Statistics (Istat), some 64.3% of Italy’s young adults between the ages of 18 and 34 still live at home with their parents. Of these young adults, only 36.5% are students and 38.2% are employed, while 23.7% are in search of a job, the study found. Youth unemployment stands at around 30% among Italians between 15 and 24 years old, according to Istat.

Gian Ettore Gassani, head of the Italian Association of Matrimonial Lawyers, welcomed the court’s decision. It’s a cultural, pedagogical sentence, it is a warning for everyone in this country, adding that it will encourage young people to walk on their own legs. There are hundreds of thousands of similar cases, the lawyer said, adding that one of three divorce claims are related to the financial support of the couple’s adult children. The court, Gassani said, has put some limits to avert the always more endless request of financial support also by children in their forties. Italy is not the only country to experience these requests from adult children Gassani said, quoting similar statistics in southern European countries such as Spain and France, but it’s definitively the worst. “The phenomenon is so familiar in Italy that former Prime Minister Mario Monti nicknamed it “bamboccioni,” meaning “big babies,” to identify the generation of young Italians who still live at home in their late thirties. Italian young people must be more courageous, must find the will to take risks, Gassani said, adding, but that’s difficult if your mum keeps on bringing you a cup of coffee to bed every morning.