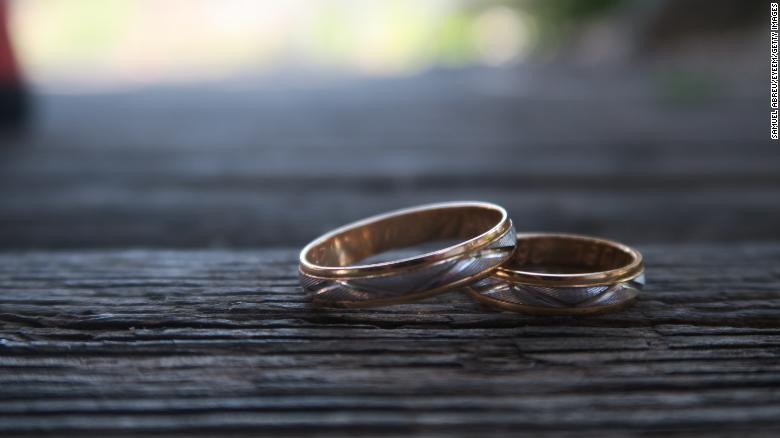 Nikyta Moreno found out her ex-husband had been cheating after seeing his wedding announcement in the New York Times.

When Nikyta Moreno saw her ex-husband in the New York Times’ Wedding section, it came with a startling realization: He had been cheating on her. Now, after publishing her side of the story, the internet has her back. According to the (New York Times) article, the couple, Rob and Lauren, started their relationship in January 2017. It also said that he had never been married. That was news to me — because I was his wife in January 2017,” Moreno wrote in a piece for the New York Times. We split in late March of that year, officially divorcing in January 2018, and I never exactly understood why. Until I read about it in the Times. The wedding announcement in the New York Times, originally published on August 7, recounts the meeting of Lauren Maillian and Robert Palmer.

It begins with their meet-cute at a gym (“She’s one of the few women who lifted weights and she was stunning,” Palmer told the paper), chronicles their courtship (they were the same Meyers-Briggs type) and ends with their eventual engagement and wedding at an art museum in Connecticut. In the final quote of the story, Palmer calls Maillian the person I want to spend the rest of my life with. This is the most meaningful, deep connection I’ve ever had. Moreno said she and Palmer had been married in a civil ceremony in 2015, and were in the midst of planning a big wedding for August 2017. But he called it quits in March — quite the knife-in-the-back for Moreno.

“He was my best friend, and my whole life was destroyed,”she said in the Post. But I knew something else was wrong. I suspected he had cheated on me, but when I confronted him about it, he never quite answered me. As stories in tandem soared through the internet, folks responded in a variety of ways from shock to general disdain for the groom. Responding to the Post, Palmer said, “Nikyta and I were separated and both consented to a mutual and amicable divorce. This is all very surprising to me and I was unaware that there was ever an issue. I’m happy with my family and I wish Nikyta the best. The New York Times has since added a correction: “An earlier version of this article misstated the previous marital status of the groom, Robert Palmer. Mr. Palmer had previously been married.”