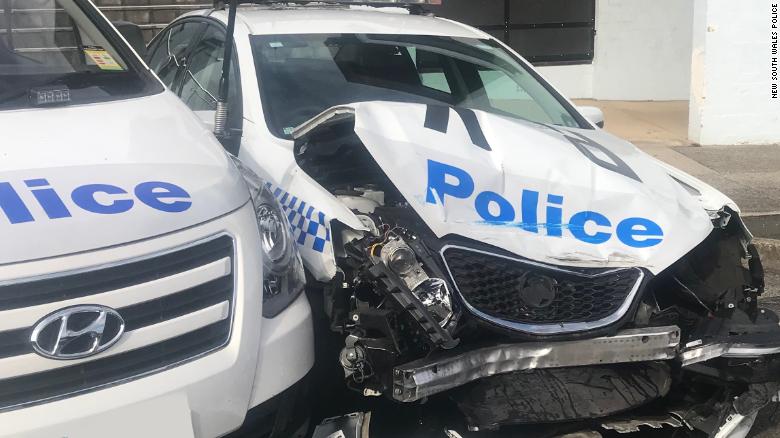 Just when you thought you have seen it all, surprises always turn up, no matter how strange it might appear to be, a good example of this, was when a drug courier who crashed a van packed with methamphetamine into two marked police cars in what officers called “one of the easiest drug busts” ever made was jailed on Friday by a court in Australia. Simon Tu was sentenced to six years and six months in prison on the charge of supplying a large commercial quantity of a prohibited drug, according to the New South Wales district court. He will be eligible for parole in July 2023.The incident took place last July in Sydney, in the state of New South Wales.

Officers at a police station heard a bang outside, and went out to see two vehicles severely damaged. The car that crashed into the vehicles was nowhere to be seen, according to a news release from NSW Police. After checking surveillance cameras and talking to witnesses, officers were able to identify the car responsible, track it down and pull it over. Tu was behind the wheel. He acted suspiciously when officers engaged him in conversation, so they searched his car — and found 273 kilograms (600 pounds) of crystal meth packed into cardboard boxes, the police statement said. 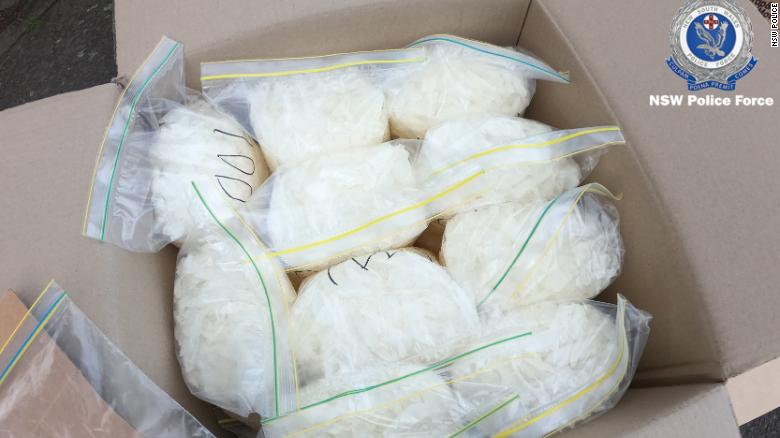 The drugs had a street value upwards of 200 million Australian dollars ($145 million), police said. Officers immediately seized the meth and the van. Tu was arrested and denied bail. This 26-year-old Berala man has certainly had a very, very bad day. Crashing into police vehicles with that amount of drugs on board is somewhat unheard of, and is an exceptional set of circumstances,” said Detective Glyn Baker of the Ryde Police in a press conference, shortly after the incident took place. This would be one of the easiest drugs busts that NSW Police has ever made incredible, absolutely incredible,” he added.

Australian authorities have made a string of massive drug busts recently. Last October authorities found 400 kilograms (880 pounds) of meth, worth more than $208 million, hidden in hundreds of bottles of Sriracha-branded hot sauce. Then in December, federal border police seized a record-breaking $820 million worth of meth which had been hidden inside stereo speakers shipped from Thailand. The meth trade hasn’t let up during the coronavirus pandemic, either smugglers just got creative. In May this year, the border force found 2 kilograms (4.4 pounds) of meth hidden in face mask boxes and hand sanitizer bottles.