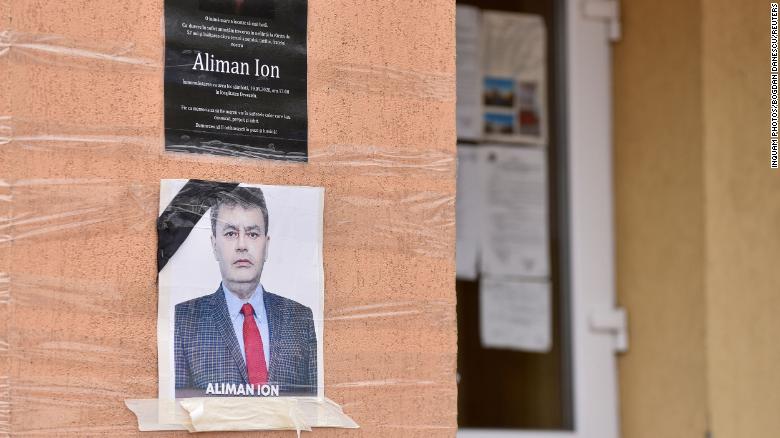 An obituary photo of former mayor Ion Aliman taped to the walls of the city hall in Deveselu, southern Romania, on Monday.

Romanian villagers have re-elected their mayor by a landslide even though he died two weeks ago from Covid-19 complications, saying he had done a good job and deserved his posthumous victory. A video shared on social media showed dozens of villagers visiting the grave of Ion Aliman, a Social Democrat, to light candles after voting had ended in Sunday’s local elections. It is your victory, one man can be heard saying. Know that you will be proud of us. Rest in peace. Aliman won his third term as mayor of Deveselu, a village of around 3,000 people in southern Romania, with 64% of the vote, electoral bureau data showed on Monday. He was a real mayor to us, one unnamed woman who wore a surgical mask told private television station ProTV in Deveselu. He took the side of the village, respected all the laws. I don’t think we will see a mayor like him again. 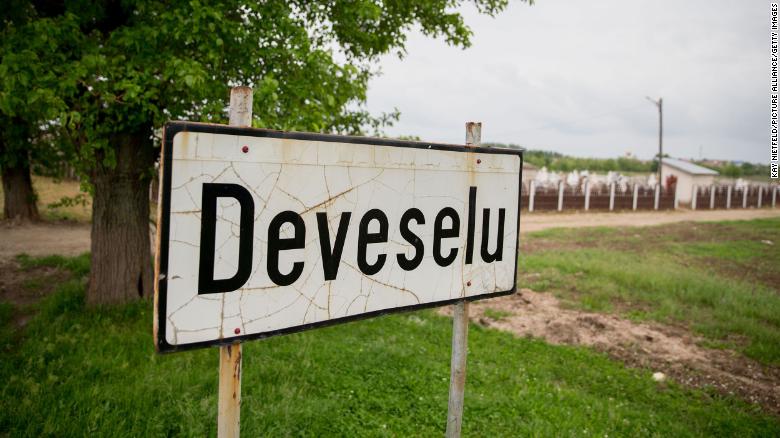 Aliman, who died from Covid-19 complications, was re-elected by a landslide by villagers in Deveselu. Aliman, a former navy officer who would have turned 57 on Monday, died on September 17 in a hospital in Bucharest. His name was already on the printed voting ballots and could not be removed, officials said. A new election will be held. In 2008, a village in eastern Romania also knowingly re-elected their mayor who had died just after voting began. Despite Aliman’s victory, his Social Democrat Party lost key cities and county councils across Romania on Sunday to the centrist minority Liberal government and USR-Plus, an alliance of two center-right groupings. Romania has reported 123,944 Covid-19 infections since late February, with 4,748 deaths, the highest fatality rate in the European Union’s eastern wing.