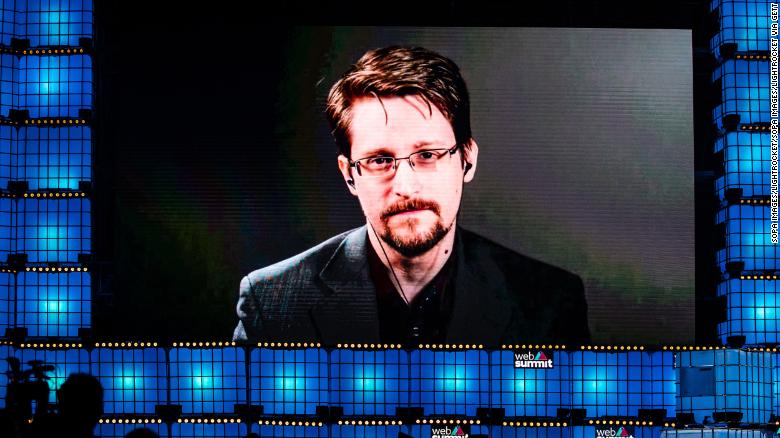 The former US National Security Agency contractor Edward Snowden has announced that he and his wife are applying for Russian citizenship while also keeping their US nationalities. “After years of separation from our parents, my wife and i have no desire to be separated from our son, that’s why, in this era of pandemics and closed borders, we’re applying for dual US-Russian citizenship,” Snowden said in a tweet posted early Monday.

Last week, Snowden’s wife, Lindsay Mills, announced the couple is expecting their first child. Lindsay and I will remain Americans, raising our son with all the values of the America we love including the freedom to speak his mind and i look forward to the day i can return to the States, so the whole family can be reunited,” Snowden said. Snowden recently obtained a permanent residency permit in Russia, his lawyer Anatoly Kucherena told state-run news agency RIA Novosti last month.

Snowden is accused of espionage and theft of government property in the US for leaking troves of information on American intelligence and mass surveillance programs to the media. He has been living in exile in Moscow since 2013, until recently, Russian law stated that foreigners must renounce any other citizenship in order to apply for a Russian passport. New legislation passed this April lifted that requirement, allowing Snowden to apply for dual citizenship.