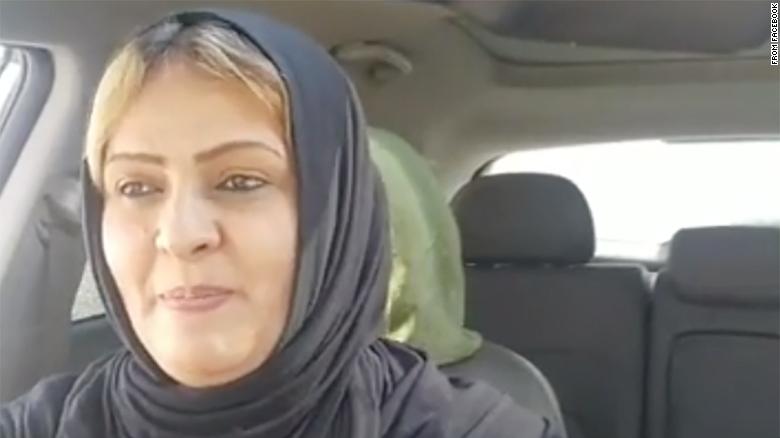 Hanan al-Barassi was gunned down by armed men in the eastern city of Benghazi, Libya.

Libya’s UN-backed Government of National Accord has condemned the killing of prominent Libyan lawyer and women’s rights activist Hanan al-Barassi, who was gunned down by armed men Tuesday in the eastern city of Benghazi, her killing in Benghazi, which falls under the control of the Libyan National Army (LNA), came just a day after she shared comments on social media criticizing the son of renegade military general and LNA leader Khalifa Haftar.

“The assassination of human rights defenders and opinion-holders and the silencing of voices is a heinous crime and a disgraceful form of tyranny and a desperate attempt to destroy hope for the establishment of a civil and democratic state,” Libya’s Interior Minister, Fathi Bashagha, tweeted Tuesday, according to the United Nations Support Mission in Libya (UNSMIL), al-Barassi whom the mission describes as a “vocal critic of corruption, abuse of power and human rights violations” was shot “in broad daylight” by unidentified armed men. Her tragic death illustrates the threats faced by Libyan women as they dare to speak out,” UNSMIL added.

In videos posted publicly on her Facebook page, al-Barassi expressed criticism of figures loyal to the LNA, in a livestream shared on Monday, just a day before her killing, al-Barassi said she would not be silenced by threats, i won’t surrender, only with bullets will i ever surrender, if I die so be it, only in death will i be silenced, tomorrow i will have several surprises [to share], several surprises,” she told viewers.

The United States Embassy in Libya called on local authorities to carry out an urgent investigation into al-Barassi’s killing, adding that “silencing the voices of peaceful activists should not be tolerated, this brazen killing underscores the importance of establishing a government that is accountable to the Libyan people rather than allowing corruption and brute force to dictate Libya’s future,” the US Embassy statement said.

Elham Saudi, the director of Lawyers for Justice in Libya, an organization which seeks to defend and promote human rights in the conflict-ridden country, called the attack an “appalling and painful reminder of the reality on the ground” for women in Libya, with no accountability, violators will continue to get away with literal murder in broad daylight,” she added.

Al-Barassi’s killing follows a series of attacks against those critical of forces aligned to the LNA. In 2019, one of Libya’s most prominent female politicians and a vocal critic of Haftar, Seham Sergewa, was abducted from her home in Benghazi by a militia group loyal to the LNA, while an investigation was launched into her abduction, she has yet to be found.