A group of German Catholic priests will publicly bless same-sex couples across the country on Monday in defiance of the Vatican’s decree in March that the Catholic Church cannot bless same-sex marriages.

Dozens of German priests have signed a statement saying that they will continue to bless same-sex partnerships, CBS News reported Thursday.

“In view of the refusal of the Congregation for the Doctrine of the Faith to bless homosexual partnerships, we raise our voices and say: We will continue to accompany people who enter into a binding partnership in the future and bless their relationship,” the statement says. “We do not refuse a blessing ceremony. We do this in our responsibility as pastors, who promise people at important moments in their lives the blessings that God alone gives. We respect and value their love, and we also believe that God’s blessings are on them.” 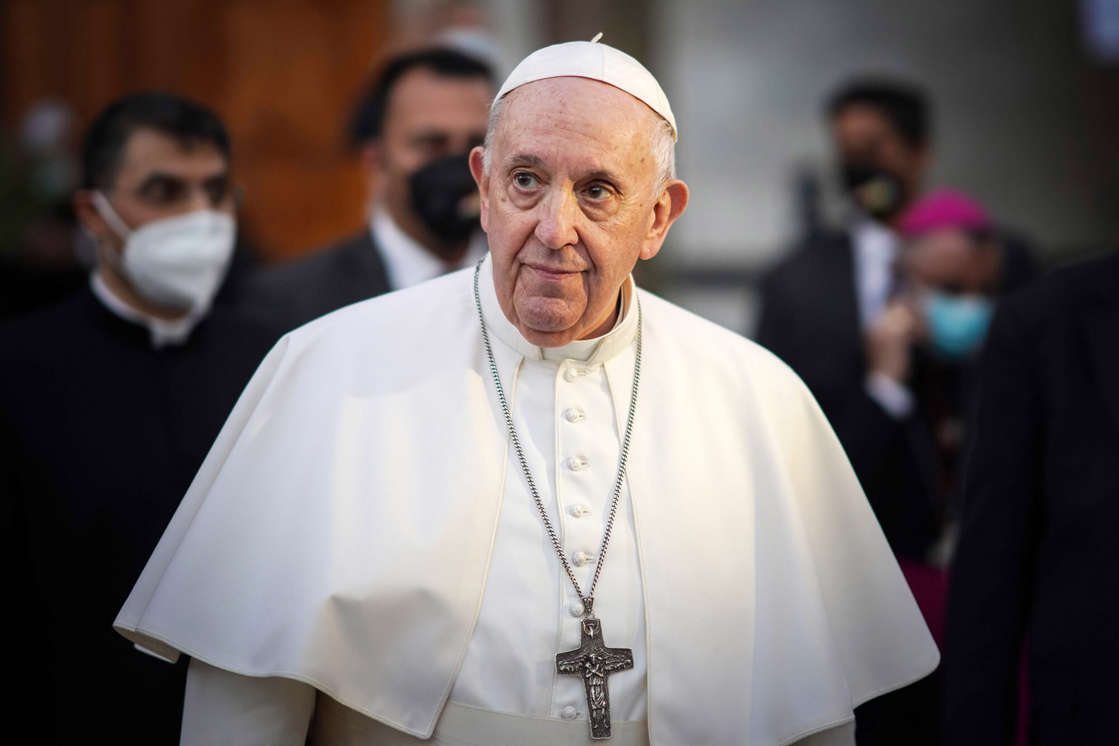 “Theological arguments and knowledge gained are sufficiently exchanged,” the statement continues. “We do not accept that an exclusive and outdated sexual morality is carried out on the back of people and undermines our work in pastoral care.”

The priests have also organized several church services, including live-streamed blessings of same-sex couples, to take place on May 10 across the country.

One of the organizers, Klaus Nelissen, told The Wall Street Journal that a Monday was chosen because that is traditionally a priest’s day off: “No bishop can tell them not to do it, since they are doing it on their own time,” he said. The correlating events on Monday are making public what has been a quiet defiance over the last several years.

“It always has been a little bit kind of a secret,” Rev. Christian Olding told The Wall Street Journal of German priests’ blessings of same-sex couples. “This is the first time that we are going this way in society, to do it visibly for everyone.” In March, the Vatican said in a statement approved by Pope Francis that the Catholic Church cannot bless same-sex unions because God “does not and cannot bless sin.”

While the community should welcome gay people with “respect and sensitivity,” their unions would not receive the same embrace, as under Catholic teachings, marriages as per “God’s plan” should be between a man and a woman to create new life, said the statement, which was a formal response to a question regarding the Church’s power to bless same-sex marriages.

“For this reason, it is not licit to impart a blessing on relationships, or partnerships, even stable, that involve sexual activity outside of marriage, as is the case of the unions between persons of the same sex,” the statement said.