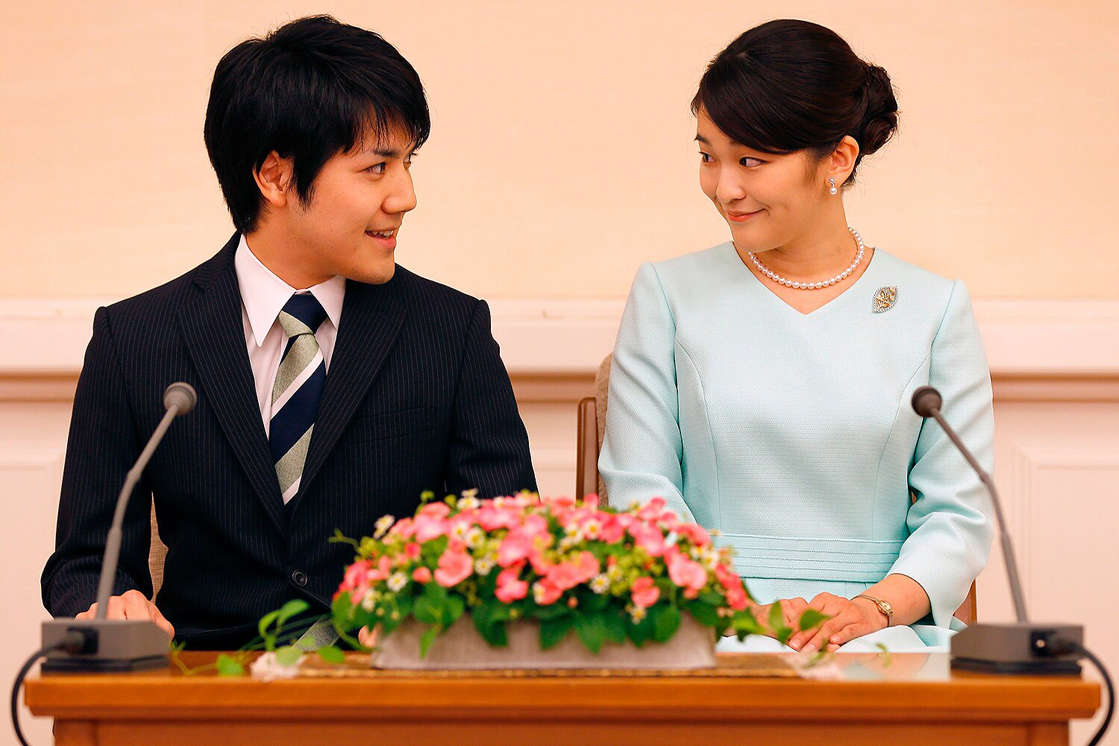 The niece of the Emperor Naruhito plans to marry her college sweetheart, Kei Komuro, by the end of the year and she plans to turn down a $1.3 million payout from the Japanese government that is traditionally paid to royal women who lose their royal status when they marry, according to The Times.

Princess Mako will give up her royal titles to marry Komuro. The law in Japan requires a princess to “leave the imperial family upon marriage to a commoner.” Princess Mako and Komuro plan to have a low-key wedding before the end of 2021. The Times also reported that they plan to move to the United States, where Komoru intends to work at a New York law firm pending his law exam results.

The couple met while attending a study-abroad event at a restaurant in Shibuya, a district in Tokyo. They both were students at the International Christian University in Tokyo at the time. Komuro proposed over dinner in December 2013, and their long-distance relationship quietly continued while Mako studied for her master’s degree overseas, graduating in Art Museum and Gallery Studies in January 2016 from England’s Leicester University.

Mako and Komuro formally met the press in September 2017 to discuss their wedding plans. Expectations at that time were that their wedding would occur in November 2018.

In February 2018, however, the Imperial household announced the postponement of their wedding until 2020. According to Japanese media, the delay was announced after reports surfaced of a dispute over money between Komuro’s mother and her former fiancé concerning his having financed Komuro’s education. At the time of the 2018 postponement, Mako blamed “immaturity” for the delay.

Mako’s father, Crown Prince Akishino, was formally installed as first in line to Japan’s Chrysanthemum Throne in 2020. The ceremony, making him his brother’s immediate successor under Japan’s males-only ascension to the throne, occurred after an unanticipated seven-month delay and with much reduced fanfare due to the Covid-19 pandemic.