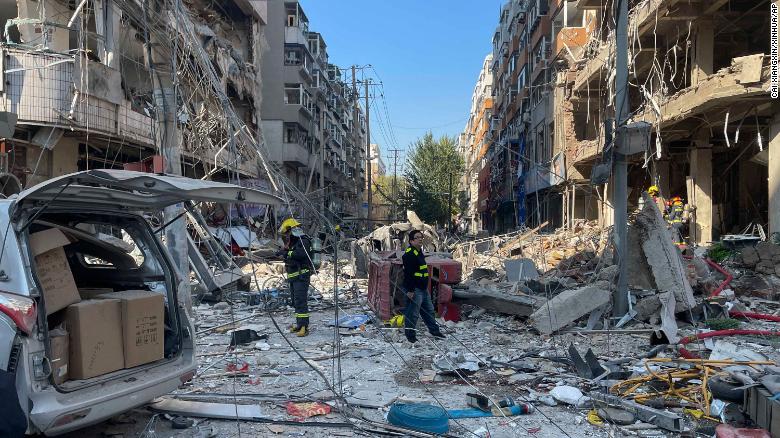 Emergency services examine the debris from a gas explosion in Shenyang.

At least three people were killed and more than 30 injured in a powerful explosion at a restaurant in the northeastern Chinese city of Shenyang on Thursday morning, according to local authorities.

The gas explosion took place in a mixed-use residential and commercial building, authorities said in a statement.

All the injured have been sent to hospitals, the statement added, officials are still investigating the cause of the blast. 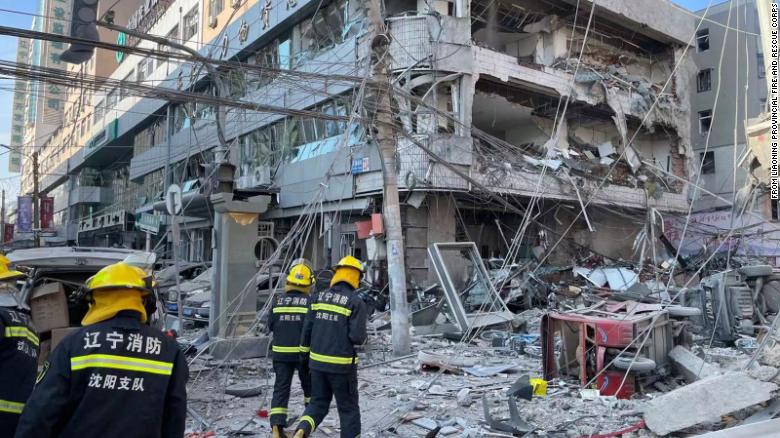 The explosion tore the walls of a mixed-use residential and commercial building.

Search and rescue efforts are ongoing with 25 fire trucks and 110 firefighters deployed to the site as of late Thursday morning, the local fire department said.

In June, a gas explosion at a market in central China killed 25 people and injured more than 130.