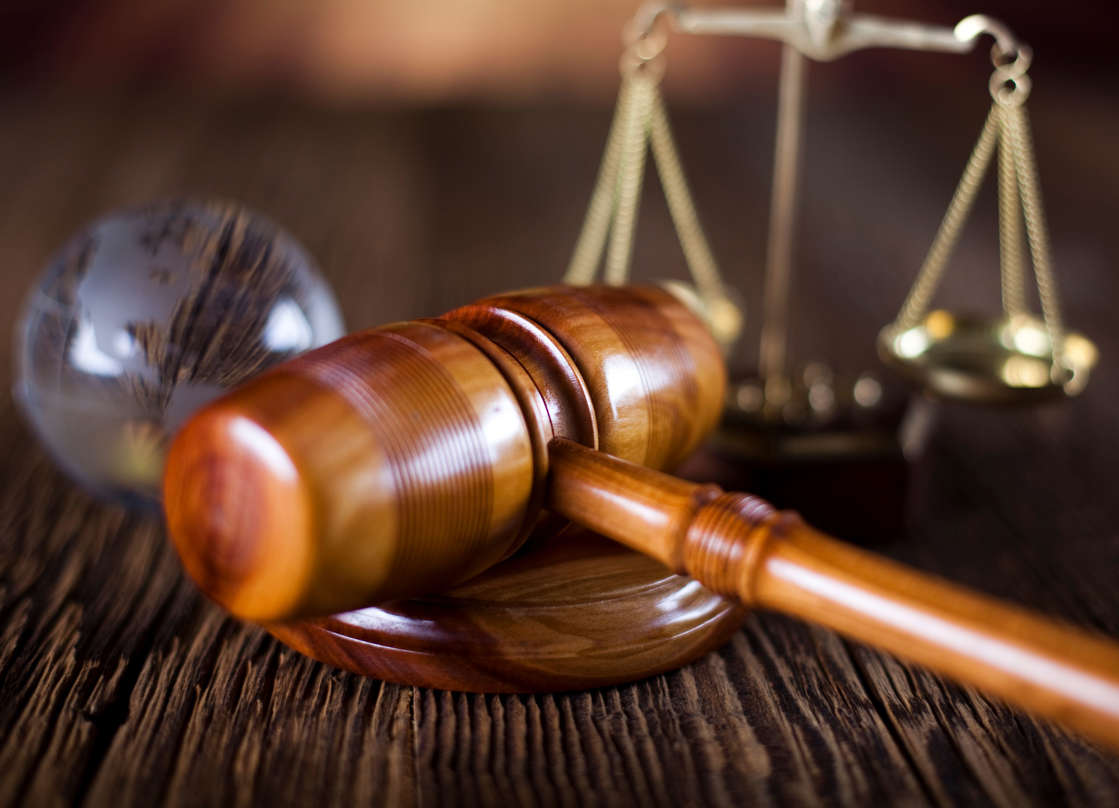 A South Bay man was sentenced today to 97 months in federal prison for defrauding Asian investment firms out of $14 million by falsely claiming the money would be used to produce a feature film distributed by Netflix.

While out on bond, the defendant also illegally sold the Manhattan Beach house he purchased with his ill-gotten gains by forging the signatures of his victims’ lawyers.

Adam Joiner of Manhattan Beach, 43, was sentenced by U.S. District Judge Andre Birotte Jr., who also ordered him to pay $14 million in restitution. Joiner pleaded guilty in October 2019 to one count of wire fraud and, in December 2019, to an additional count of wire fraud.

Joiner used fake documents and forged signatures to raise millions of dollars from foreign investment firms based in South Korea and China for a movie project he said would be called Legends and would depict American folklore icons such as Paul Bunyan and John Henry.

But Joiner’s “representations proved to be as fictitious as the legendary figures his film was supposed to depict,” prosecutors wrote in a sentencing memo filed in Los Angeles federal court.

As part of the scheme, Joiner falsely told investors that Netflix had agreed to distribute the picture, a claim Joiner supported with a bogus distribution agreement that contained the forged signature of a Netflix executive.

Joiner subsequently told the investors he had terminated the distribution agreement with Netflix and had secured a new agreement with Amblin Partners, all of which was false.

About $5.2 million of victim investors’ money was used to purchase Joiner’s Manhattan Beach residence and another $4.3 million was transferred to a bank account held by Joiner that may be linked to developing an unrelated film.

Prosecutors noted in their sentencing memo that, while misappropriating the investors’ money, Joiner “continued to dissemble, concocting tales of contract negotiations with director Guillermo del Toro and a new distribution agreement with Amblin Partners in an effort to lull his victims into complacency.”

After signing his plea agreement but before he entered his guilty plea in this case, Joiner in October 2019 sold the Manhattan Beach house he had purchased with the proceeds of his fraud.

Before doing so, he fraudulently removed the liens his victims had placed on the house by filing documents bearing the forged signatures of attorneys who represented the victims. Caught again, Joiner entered an additional guilty plea to wire fraud in December 2019.

As part of the case, the government seized $5.5 million from accounts belonging to Joiner, $4 million of which has already been returned to KIGCF, federal prosecutors noted.