At least 45 people were killed when a bus with North Macedonian plates caught fire on a highway in western Bulgaria on Tuesday, officials said.

There were children among the victims, and seven people with burns were rushed to hospital in the capital Sofia, the head of the fire safety department at the interior ministry, Nikolai Nikolov, told private BTV television. 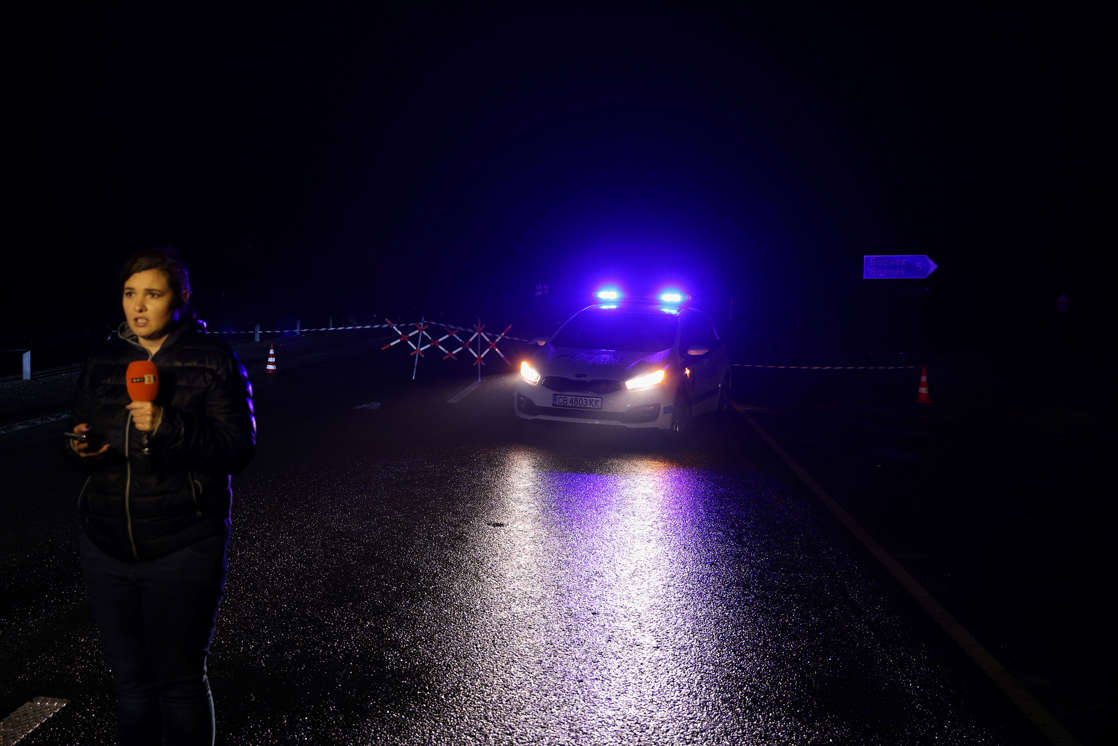 “At least 45 people were killed after a bus caught fire and crashed, or crashed and then caught fire,” Nikolov said. The accident happened around 2:00 a.m (0000 GMT), he said. The site of the accident is cut off.