The government has directed State Minister for Information Dr Murad Hasan to resign from the cabinet following a row over his inappropriate statements on the social media.

That Prime Minister Sheikh Hasina issued the order to Murad Hasan has been confirmed by Road, Transport and Bridges Minister Obaidul Quader. 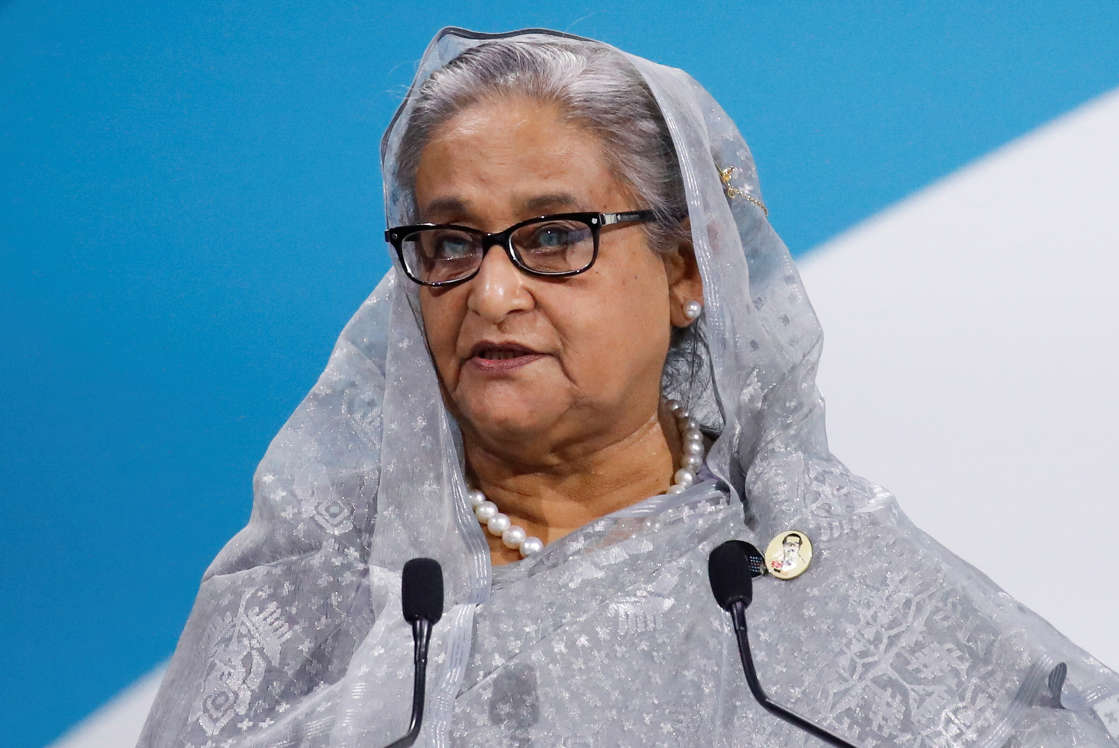 Murad has been asked to resign from the cabinet within tomorrow (Tuesday), Obaidul Quader told media.

In a statement, BNP Secretary General Mirza Fakhrul Islam Alamgir also urged Murad to step down immediately. Otherwise, he threatened that a befitting reply would be given to Murad at an appropriate time.

Fakhrul expressed strong hatred and anger against “perverted, indecorous, racist and misogynistic” remarks by the state minister that went viral on social media.

He demanded immediate attention and solution to such disgusting and indecent behaviour of a person performing important duty of the state.

The BNP leader said the entire nation was stunned that the derogatory comments came from an “insane” person carrying the national flag.

When BNP Chairperson Khaleda Zia has been there at the crossroads of life and death, Fakhrul said, such indecent and disgusting propaganda against the members of the Zia family, including a female member of it, has already garnered the hatred of all sections of the country, including women leaders.

During an interview on social media recently, the junior minister described BNP acting chairman Tarique Rahman as a ‘who***’ and alleged that Zaima Rahman, Tarique’s daughter, cannot sleep without the company of a bl*** man every night.