The United States Justice Department said on Tuesday that authorities seized of more than $3.6 billion (€3.2 billion) and arrested of a New York couple accused of conspiring to launder billions in cryptocurrency.

Federal law enforcement officials said the recovered sum was linked to the hack of the Bifinex virtual currency exchange in 2016. 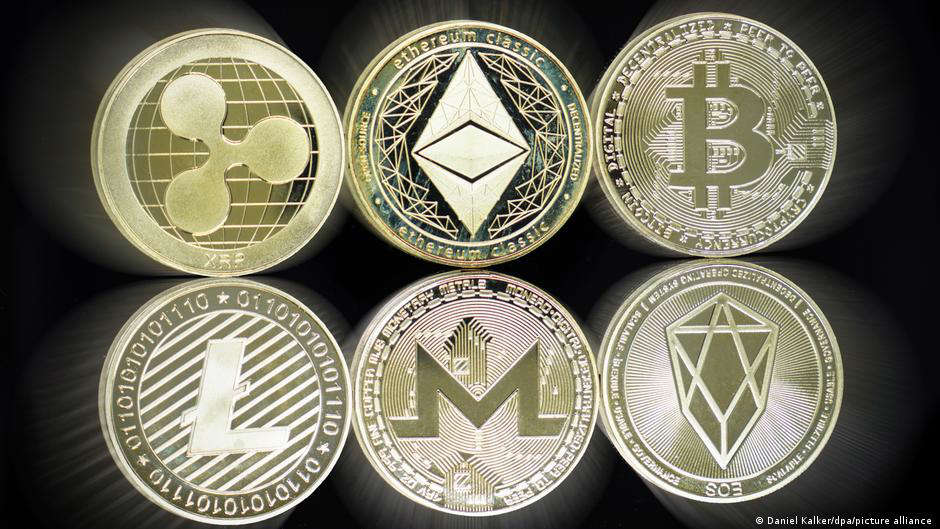 The couple is scheduled to make their initial appearances in federal court later on Tuesday.

“Today’s arrests, and the department’s largest financial seizure ever, show that cryptocurrency is not a safe haven for criminals,” said Deputy Attorney General Lisa O. Monaco.

“In a futile effort to maintain digital anonymity, the defendants laundered stolen funds through a labyrinth of cryptocurrency transactions,” she added.

In the 2016 hack, about $71 million in stolen bitcoin was transferred to an outside digital wallet, officials said. The stolen bitcoin is valued today at more than $4.5 billion (€3.9 billion).

Investigators located a wallet containing more than 2,000 bitcoin accounts and followed the trail to accounts at a dark web marketplace called AlphaBay. The marketplace was dismantled by the Justice Department in 2017.

Authorities say they tracked the stolen funds to more than a dozen accounts controlled by Lichtenstein, Morgan and their businesses.

Millions of dollars were cashed out through bitcoin ATMs and used to purchase gold, non-fungible tokens (NFTs) and Walmart gift cards, prosecutors said.