In a report titled, ‘Digital ID in Nigeria: State of the Industry,’ the firm said Nigeria like most other nations operates a foundational ID system concerned with accounting for the population overall, and functional IDs to demonstrate eligibility for certain services such as voting or driving. 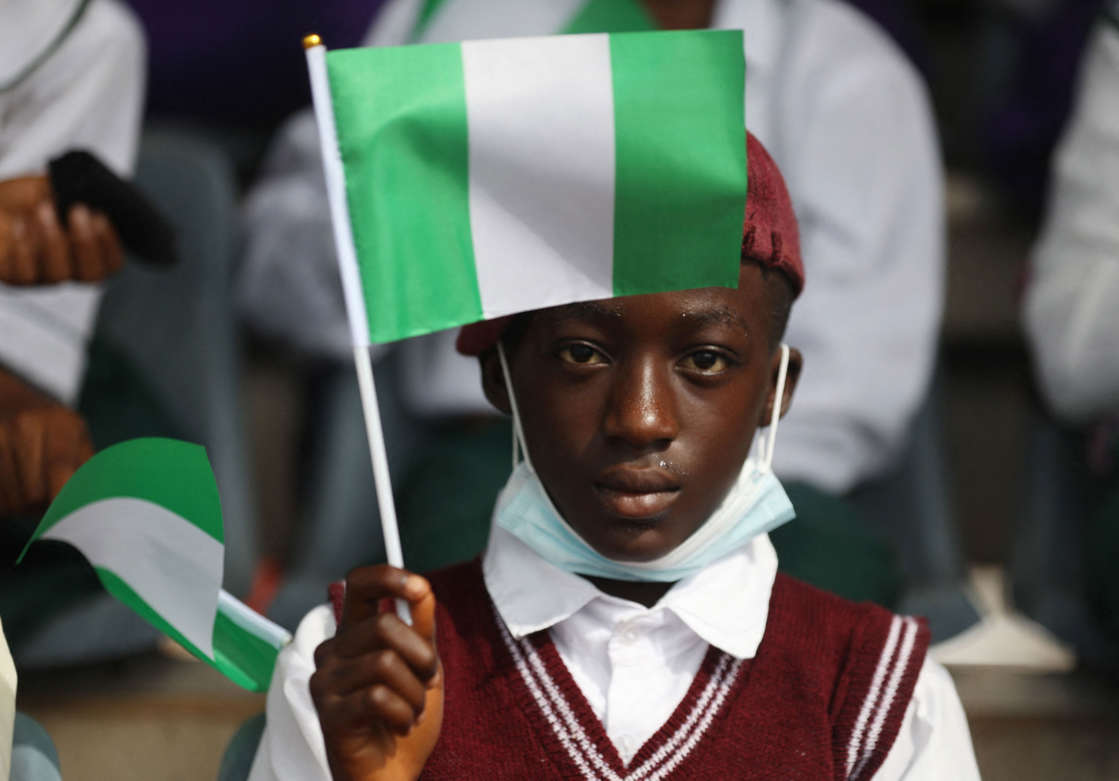 According to it, foundational ID systems are identical to national IDs issued by the government to clarify someone’s legal status while functional IDs facilitate the identification and authorisation of a people’s eligibility for specific use cases.

It said: “At last count, approximately 500 million Africans had no form of recognizable legal identity”.

Additionally, over 100 million Nigerians, or a little less than half the population do not have any form of recognized ID, including other non- NIN ID.

The firm added that currently, 15 per cent of Nigerians have both an e-ID card and a NIN while 30 per cent have a NIN (66m) but not e-ID card8 (the physical token linked to the NIN).

According to the report, the nation’s digital identity ecosystem is based on the foundational identity of a National Identity Number, which the government intends to make the most widely used form of identity.

It added that the nation is presently undergoing a multi-year harmonisation effort to connect data from various government agencies’ identity datasets to NIMCs National Identity Database.

It said: “There are at least 19 agencies that will be connected to the NIN upon full harmonisation, which presents a remarkable opportunity to dramatically reduce the cost of identity management on a governmental level through the integration and interoperability of databases across various agencies and departments.”

However, there are currently challenges with digital ID uptake in Nigeria with users having limited incentives for uptake as most citizens find enough coverage in their functional IDs.

Enforcement, however, has been lenient, the enrolment process is perceived by some to be too lengthy, and entry points are not streamlined. Current entry points into the digital ID system do not yet follow a streamlined identification lifecycle that connects the civil registry to the NIN.

Neither telecoms nor voter data is AML compliant, as the identities they issue are not unique and can be easily duplicated across multiple locales. Similarly, one can register multiple SIM cards using various combinations of ID data like address or marital status.