Hours after North Korea accused police in Islamabad of breaking the Vienna Convention following a raid on country’s embassy in the federal capital. Interior Minister Sheikh Rashid Ahmed on Thursday said that Islamabad had ‘apologised’ for the incident that had occurred due to a ‘misunderstanding’.

“We have apologised to the North Korean mission, the incident happened out of misunderstanding,” the interior minister said in a press conference in Islamabad, Geo News reported. 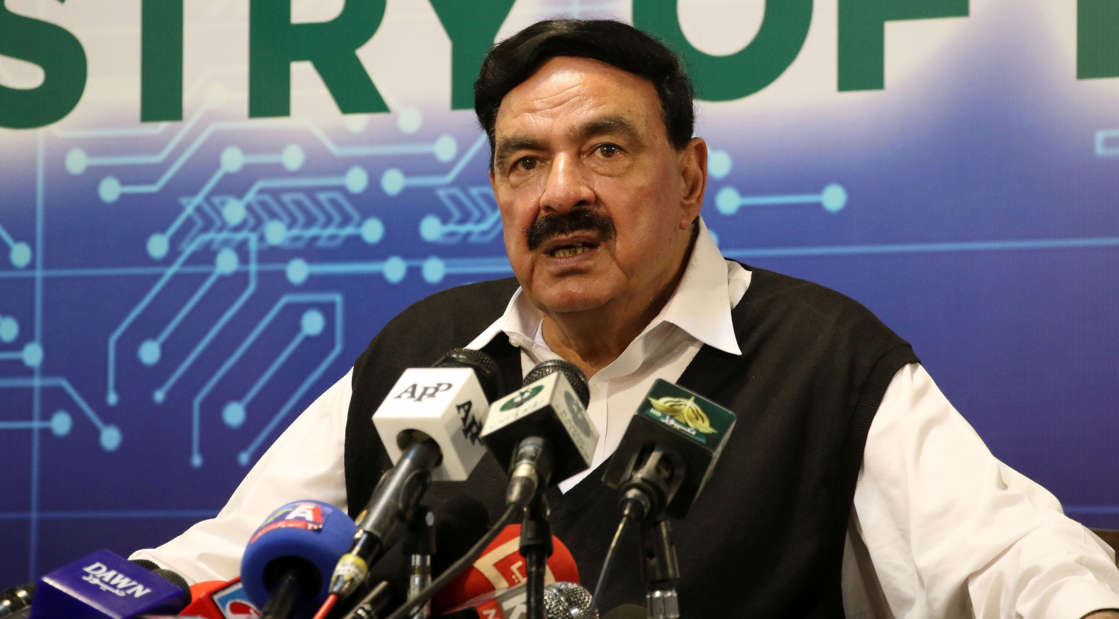 In response, the Foreign Office spokesperson said the Islamabad Police had been informed that they did not have the authority to enter the embassy premises without permission.

“They have also been informed that they cannot perform such a raid next time without having clearance from the Foreign Office,” the spokesperson said.

In recent days, the Islamabad Police have been raiding different spots in the federal capital without prior permission from relevant authorities. The Islamabad Police had admitted that officers had entered the North Korean embassy and apologised for the violation of convention.

According to Islamabad Police spokesperson, the law enforcement personnel who broke the law would face serious punishment. “We apologise for entering the embassy,” the spokesperson added.

Earlier, Islamabad Police raided the Embassy of the Democratic Peoples’ Republic of Korea (North Korea) located in Sector F-10/4 on the night of March 7, broke into the premises from back gate, smashed the doors, and vandalised furniture and fixtures.

The Islamabad Police action immediately drew a stern diplomatic reaction as the Embassy of DPR Korea lodged a strong protest with the Foreign Office and copied the letter to the Inspector-General of Police of Islamabad, demanding an action under the ‘Vienna Convention on Diplomatic Relations’, obviously causing embarrassment to the government of Pakistan.

Unfortunately, this was not the first time that the Islamabad Police raided a foreign diplomatic mission in Islamabad. Back in 2011 the Shalimar Police under the command of the then ASP Faysal Bashir Memon, also raided the embassy of the Union of Myanmar.

Last time the then IGP Islamabad along with the Chief of Protocol took the then SSP and the ASP to the Myanmar embassy to offer personal apology on behalf of the state to hush up the matter.

When contacted, the SHO Shalimar Police Station Inspector Tipu confirmed that he was directed by the SP Circle and the Inspector-General for raiding the DPR Korea embassy compound. The Islamabad Police said that the raid was based on a serious misunderstanding as they received information that a big consignment of liquor was present in the premises.

The Islamabad Police offer apology for this action, which was the result of a serious misunderstanding,” the spokesperson for the ICT Police said in a written statement. It is yet to be seen if the Embassy of DPR Korea accepts this ‘apology’ by the Islamabad Police.