At least seven bodies were recovered and about a dozen people were missing after a boat carrying mostly women and children capsized in north-central Nigeria on Wednesday, residents said. 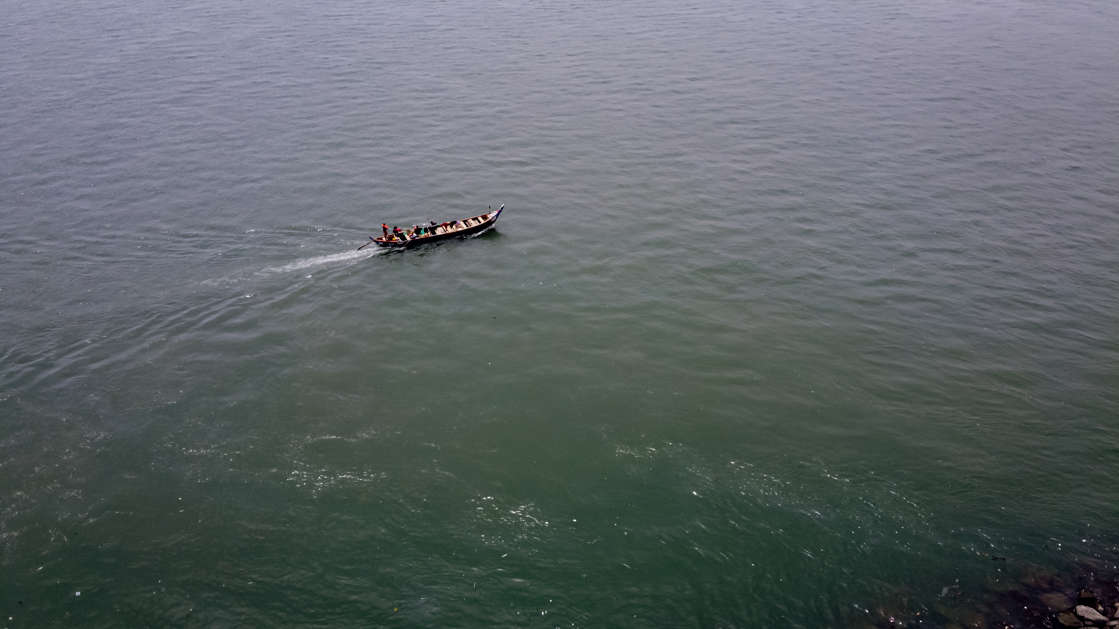 Two residents in Guni village in Niger state said the passengers on the boat were trying to escape from gunmen who had attacked their village in the Munya local government area.

Gangs known locally as bandits have been terrorising areas of northern Nigeria in recent years, forcing thousands to flee and perpetrating mass kidnappings for ransom.

Guni resident Kabiru Musa told Reuters by phone that his wife and 7-year-old child were among more than 20 people who boarded the wooden boat and they were missing.

“When we heard information that armed bandits were heading to our village, we immediately put our families on a boat in order to escape. Unfortunately, their boat capsized in the middle of the river,” he said.

Waziri Mu’azu, a primary school teacher who was part of the rescue team, said the victims were crossing to the other side of the Guni-Zumba River when the boat capsized. Seven bodies had been recovered so far, he said.

A Niger police spokesman did not respond to calls and text messages on his phone seeking comment.