Tributes have been paid to former York City FC player, Craig Farrell, who has sadly died. 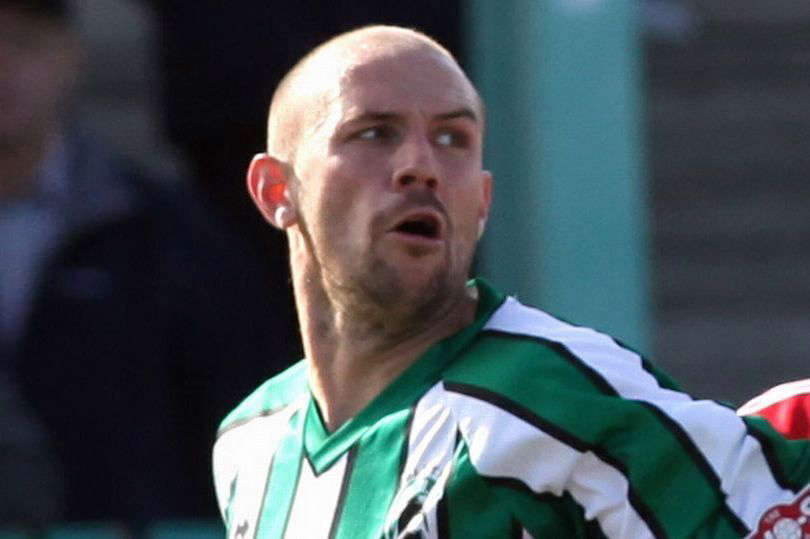 Craig was born in Middlesbrough and spent a large part of his early career playing for local teams, including Middlesbrough FC, Whitby Town and York City. The striker also spent some time at Leeds United.

The 39-year-old also spent time playing for Blyth Spartans, Carlisle United and Exeter City. He made 17 appearances for Blyth Spartans in 2012, before moving on to Whitby Town where he stayed for three years, Chronicle Live reports.

And Craig also represented England as a youngster, making three appearances for the national side’s under 16’s team. During the 1999 European Championship, Craig scored a goal against Slovakia.

Tributes have since poured in for Craig following the sad news of his death, with many of his former clubs among those expressing their shock and sadness. His death was announced yesterday evening (Monday, May 30) and it is not yet clear how he died.

A spokesperson for Blyh Spartans wrote on Twitter: “We are deeply saddened to hear of the passing of former Blyth Player Craig Farrell. Farrell made 17 appearances in 2012 for Spartans scoring 7 goals. RIP Faz.”

Middlesbrough FC were among those paying tribute, a spokesperson said: “Our thoughts are with the family and friends of our former youth player Craig Farrell following his sad passing,” with Carlisle United, adding: “Devastating news as we say farewell to Craig Farrell – our thoughts are very much with his loved ones.”

And York City FC also wrote: “We are saddened to learn of the passing of former player Craig Farrell, aged 39. Craig made 111 appearances and scored 27 goals for City between 2006 and 2009. Our thoughts are with his family and friends at this sad time.”

A spokesperson for Whitby Town said: “Everyone at Whitby Town is extremely saddened that hear of the passing of former player Craig Farrell. Craig featured for the Seasiders between 2012 & 2015. Rest in Peace, Faz.”