Ryanair has been accused of racial discrimination for making South African nationals take a general knowledge test in Afrikaans to prove their nationality before being allowed to board its flights in the UK and the rest of Europe. 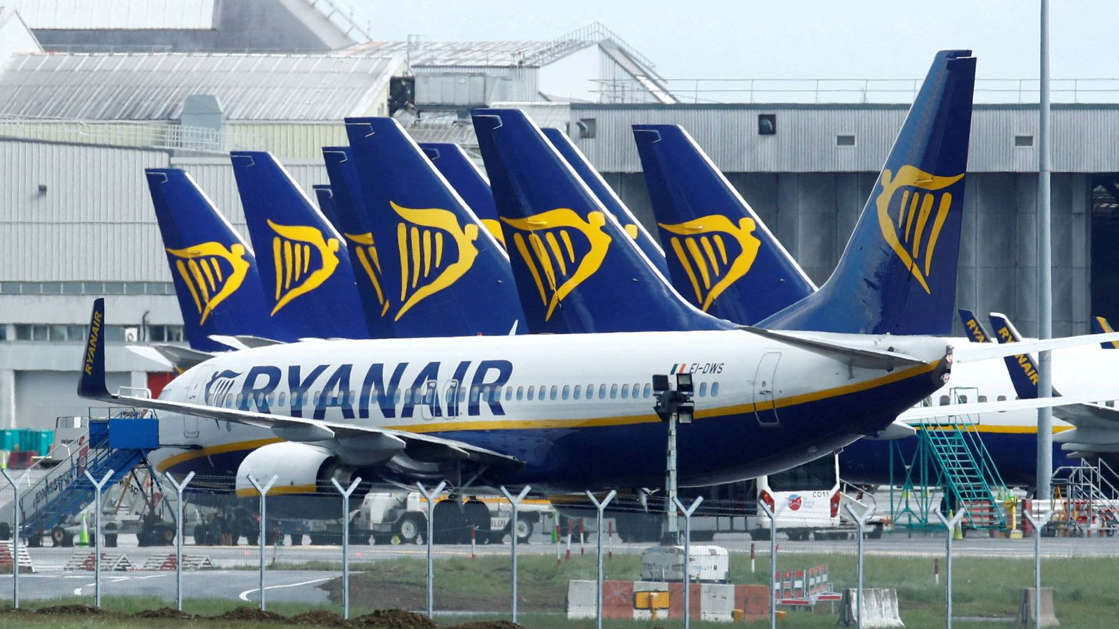 Afrikaans is spoken by about 14% of South Africa’s population, alongside the country’s 11 other official languages. South African travellers have complained the experience has left them feeling humiliated and traumatized.

Dinesh Joseph, who speaks English, told Metro that the test felt like “profiling and discrimination” after he was asked to complete it to get back to London from his holiday in Lanzarote last month.

He said he was told “this is your language” when he asked for a form in English. “We have a strong past. I’m a person of colour. There’s a certain unconscious triggering that happens,” he said. “It is super callous and insensitive of them to pick one particular language.”

English-speaking mum Catherine Bronze told Metro she and her 11-year-old son Kolby were not allowed to get on their flight back home to Essex at West Knock Airport in Ireland.

She said: “It was the first time I felt like I was being discriminated against for something out of my control, because it was immediately assumed that my passport was wrong

“I know it sounds ridiculous but it actually felt traumatic, everyone was looking at me and I cried a lot.”

They eventually made it home after her husband, a British passport-holder, came to fetch them and travelled with them from Dublin Airport two days later.

Zinhle Novazi, a South African in the UK who does not normally speak Afrikaans, was made to take the test to board a flight from Ibiza last week and told the Financial Times “it is extremely exclusionary… they didn’t think about the implications” of the test in light of South Africa’s history and the language’s enforced use under apartheid.

“We require passengers travelling to the UK to fill out a simple questionnaire issued in Afrikaans. If they are unable to complete this questionnaire, they will be refused travel and issued with a full refund,” it added.