Beyoncé fans were just given some (half) unexpected news, as the iconic American star’s seventh album was announced on Twitter this morning.

The album, Renaissance, is due to hit streaming services in just a few weeks and fans will no doubt already be looking forward to the star’s new sound. Renaissance was announced on Tidal’s Twitter page with some white writing on a black backdrop. The mysterious reveal read: “Act I: Renaissance.”

This script or play styling could be a theme that runs through the entire album – or simply something fun to excite fans with. The tweet also announced the album’s release date. The release date for Beyoncé’s Renaissance is July 29, 2022. 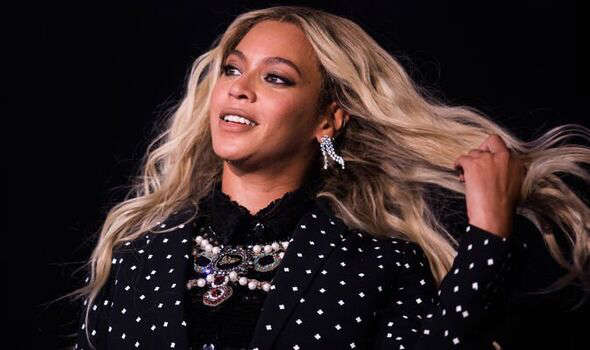 Further information about the album is still incoming, but the excitement is no doubt building within the Beyhive. The album’s announcement isn’t a complete surprise, however, considering eagle-eyed fans noticed last week that Queen B had removed the profile pictures across her social media platforms.

Renaissance follows Beyoncé’s last album, Everything is Love, which was released on June 16, 2018, and was the first collaborative album between the star and her husband, Jay-Z.

The record was received extremely well and not only went Gold, but hit number two in the US Billboard charts. Before that, Beyoncé’s last solo album was 2016’s Lemonade, which hit digital store shelves on April 23.

The album was an incredible success, reaching number one in more than five countries and selling more than 2.5 million units. Lemonade also went 3x Platinum, making it one of Beyoncé’s biggest albums to date.