Authorities in Saudi Arabia have been seizing rainbow-themed children’s items from shops as they claim that the colours encourage homosexuality.

Commerce ministry officials have gone into shopping centres in the capital Riyadh to confiscate items such as toys, hair clips, beauty items, clothes, hats, notebooks, pencil cases, and other trinkets.

A clip of a news report, tweeted by state TV channel Al-Ekhbariya, shows two officials walking around shops to inspect the goods before putting the brightly-coloured items in a pile on the floor.

One official told the channel that the rainbow-coloured items “promote homosexual colours” and are “targeting the younger generation”.

The ministry tweeted that the items were seized because they “contain symbols and signs that call for deviation and contradict common sense”. Shops found selling them would face legal penalties, it added.

It comes after authorities in neighbouring Qatar announced in December that they had confiscated rainbow-coloured toys from shops.

Saudi Arabia has no laws regarding sexual orientation or gender identity. But sexual relations outside marriage, including homosexuality, can be punishable by flogging or death.

The ransacking of shops selling rainbow-coloured items follows Saudi Arabia’s ban on films that depict, or refer to, gay people.

Saudi Arabia lifted a 35-year-long ban on all cinemas in late 2017, as part of an effort to modernize the country in a project headed by Crown Prince Mohammed bin Salman.

But, while its laws on cinemas have been loosened in general, the kingdom has not been showing a number of newly-released popular films over its fears that they “promote homosexuality”. 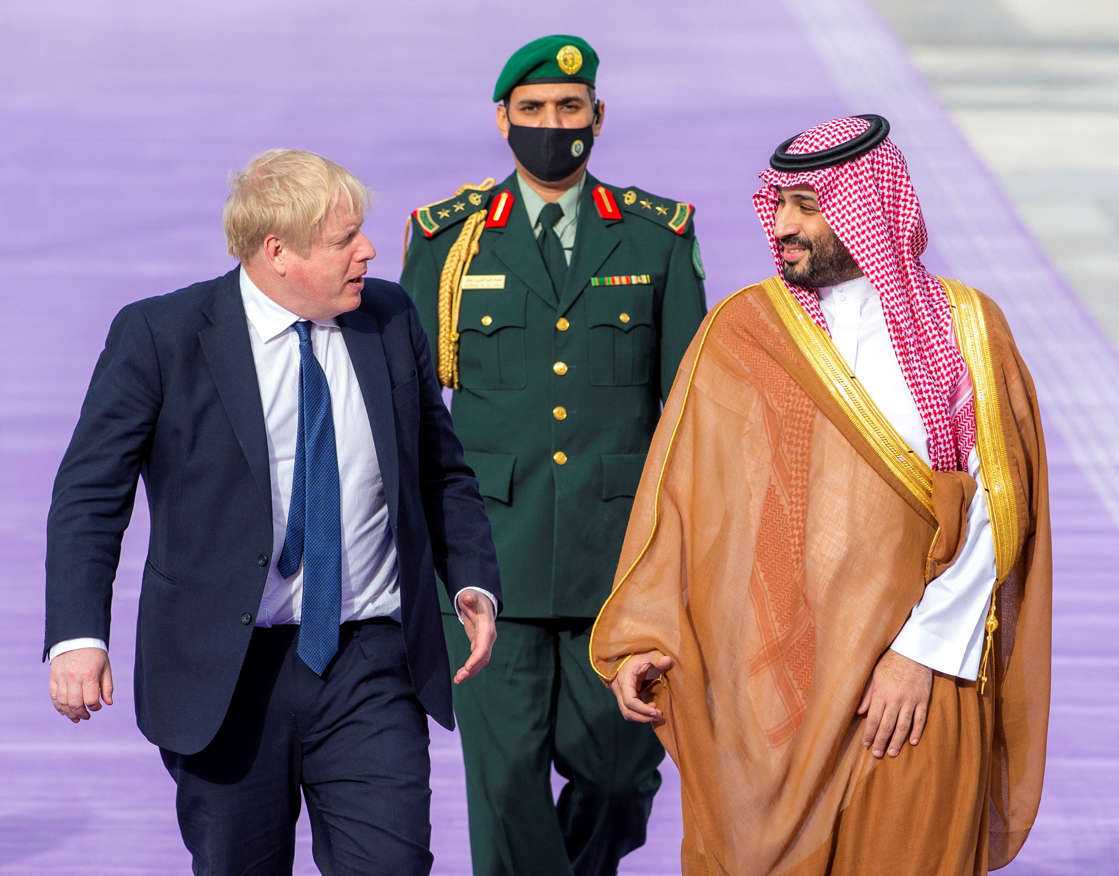 In April, the kingdom had asked Disney to cut scenes that it said included “LGBTQ references” from the Marvel film ‘Doctor Strange in the Multiverse of Madness’ – but Disney reportedly refused.

Saudi regulators reportedly objected to a 12-second scene in the film in which protagonist America Chavez refers to her “two mums”, as well as the depiction of rainbow flags – such as Chavez’s rainbow flag badge that she wears on her jacket.

A source close to Disney had told AFP news agency on Tuesday that its new animated film ‘Lightyear’, which features a kiss between two female characters, had been banned in Saudi Arabia and 13 other countries in the Middle East and Asia.

Riyadh has not commented on the film, but the movie has reportedly not appeared among the listings in large cinemas.