The late Michael Jackson has earned more than $2 billion since he died. 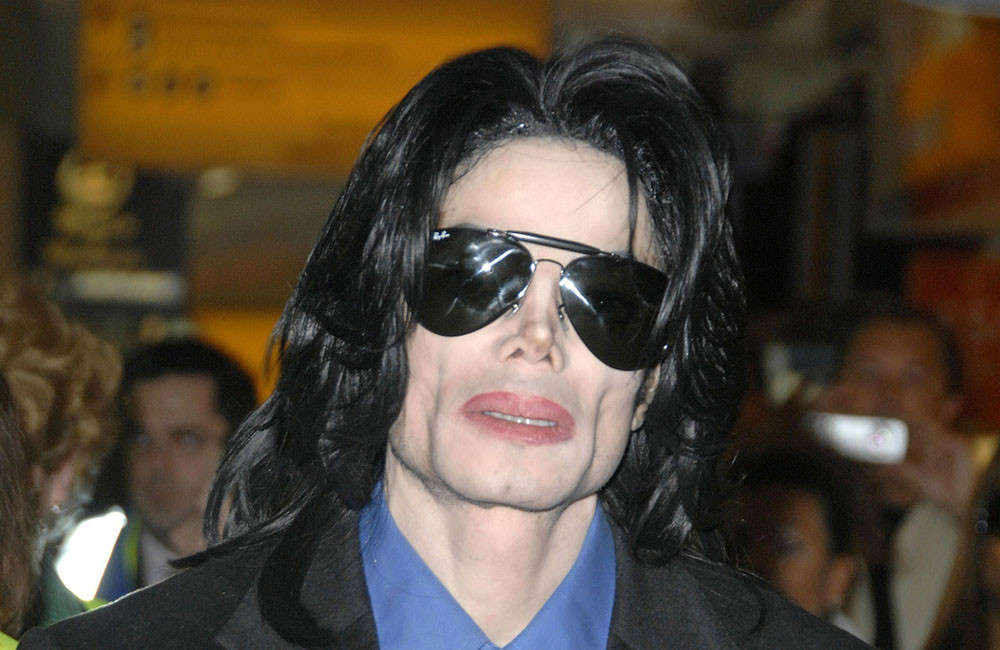 The ‘Thriller’ hitmaker died in 2009 but since his passing, posthumous business dealings have brought in an average of over $360 million a year, recently-audited records have shown.

The paperwork confirmed Sony bought the ‘Billie Jean’ singer’s 10% lifetime rights to the EMY catalogue for $287.5 million and he earned over $72 million from separate work deals.

In the years after his death, Michael’s account was around $500 million in debut, but now the net value of his property, cash accounts and overall earnings are $888,279,305.

A lawyer for the estate praised executors John Branca and John McClain for their work restructuring the financial arrangements of the late singer, who is survived by children Prince, 25, Paris, 24, and Bigi, 20.

Lawyer Jeryll S. Cohen noted: “The executors have been able to create exceptional and unique opportunities that did not exist at the time of Michael Jackson’s death to generate substantial revenues and enhance the image and legacy of Michael Jackson for the benefit of the beneficiaries of Michael’s Trust.

“As of December 31, 2021, the Estate generated gross earnings exceeding $2billion.”

He went on to add the executors have entered “unprecedented business deals” and “solidified the MJJ business as a significant entity in the entertainment industry”.

The pair were also praised for providing “uninterrupted support” for the ‘Bad’ hitmaker’s family as the documents, which have been signed off by a judge in Los Angeles, show all the family homes, mortgages, expenses of the three children and Michael’s mother Katherine have been covered fully.