Dave Chappelle has branded protestors “transgender lunatics” after they forced a venue to cancel his gig on Wednesday night. 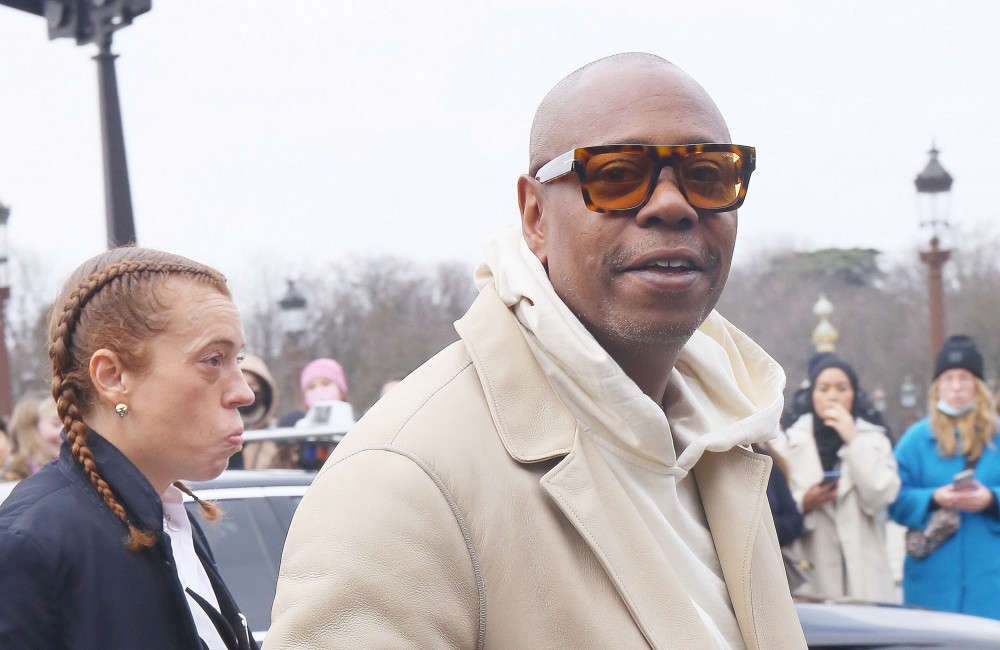 The comic, 48, dismissed them as a “small group”, and slammed the Minneapolis’ First Avenue bar for not having enough “courage” to go ahead with his sold out show.

The U-turn came after a Change.org petition signed by 125 people branded Chappelle transphobic, with staff members refusing to turn up to the work the event. But when it was quickly moved to the nearby Varsity Theater and went ahead uninterrupted, the stand-up lashed back.

According to a review of the show by local paper The Star Tribune, he told fans: “I can see a transgender hit squad from a mile off.”

The publication’s TV critic Neal Justin also quoted Chappelle as saying the small group of protesters who turned up at the show were probably “hired by his wife, determined to suck the joy out of his life”.

Neil added: “Early in the set, Chappelle seemed sympathetic, sharing that he had heard children of some First Avenue staffers had been threatened. “But after a few glasses of booze (and a Foggy Geezer beer) he admitted that the cancellation had been devastating and hoped the club would be more courageous in the future.”

Members of activism group MnUprising launched the Change.org campaign for Chappelle’s pre-booked show to be cancelled. It complained the comedian had “harmed” them with his “transphobic” views.

Chappelle has faced down calls to be cancelled since last year over jokes he made during a Netflix stand-up show in October 2021. He said he stood with ‘Harry Potter’ writer J K Rowling and her opinion gender is a “fact”. Chappelle also joked he was “team TERF” – a Trans-Exclusionary Radical Feminist.