Fifty-two persons have been killed in separate attacks on communities in Plateau and Niger states. 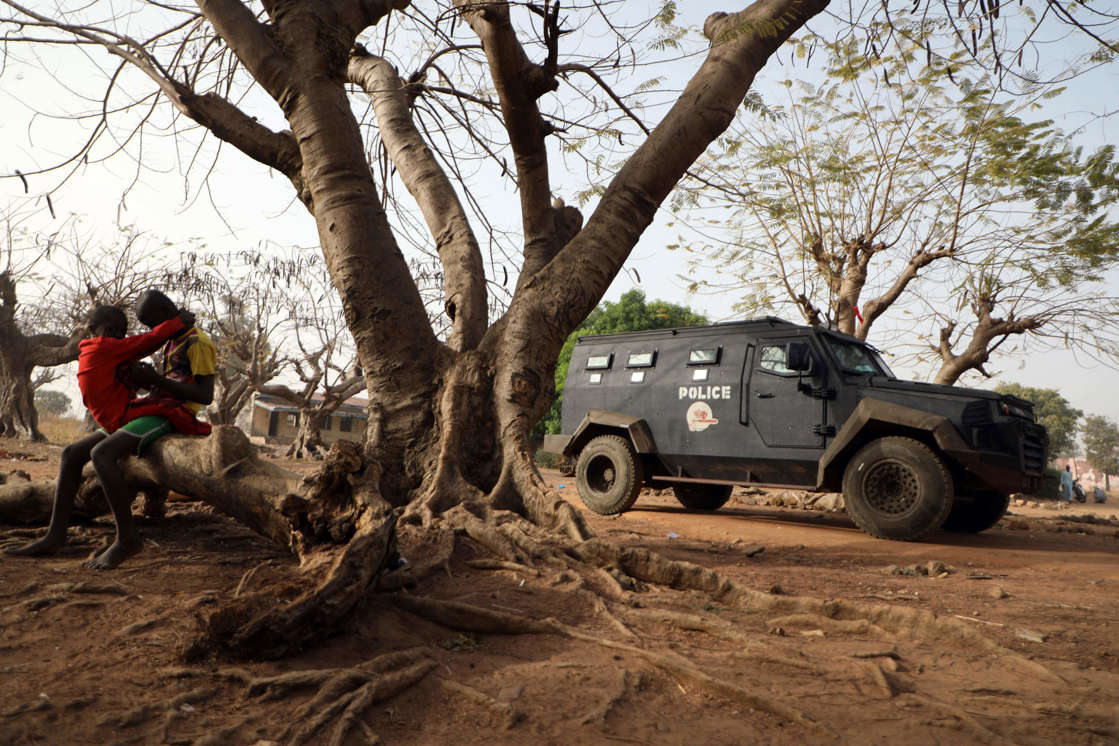 While 18 persons were confirmed killed after gunmen attacked the Ncha community in the Bassa Local Government Area of Plateau State, gunmen on Wednesday attacked two communities in Niger State and killed 34 persons.

The Niger State incident appeared to be reprisal as a few weeks ago some special hunters and local vigilantes killed scores of gunmen who were e terrorising the communities.

The gunmen launched Wednesday’s attack on Nakuna and Wurukuchi communities when the villagers were on their farms harvesting produce.

All the houses in Nakuna, with a population of about 200, were burnt down by the gunmen, who invaded the community in search of vigilantes.

According to Yahaya Mota, whose lost 10 members of his family to the attack, 20 other bodies were discovered in the bush.

Mota stated, “After the attack on Nakuna, we discovered that 10 persons from one family were killed and we later found the bodies of 20 others in the bush.

“Also in Wurukuchi, four members of the same family were killed on their farm.”

Apart from the razed houses, he said the gunmen also burnt food barns in the communities before leaving.

“These people didn’t only kill our people and burn down our houses, they also burnt down all the food barns before leaving,” Mota stated.

He added that during the search for members of the vigilance group and local hunters, the gunmen abducted three of the special hunters.

The 75-year-old Mota said six children and four others, who came to assist in the harvesting of farm produce, were killed in a terrible manner, adding that their hands were tied to their backs before they were shot.

When contacted, the state Commissioner of Police, Monday Kuryas, confirmed the incident but said the command had yet to ascertain the actual number of people killed during the attack.

He added that security personnel had been deployed in the affected communities to restore normalcy.

Lalong described the attack as another sad tale in the unending cycle of violent attacks in the area, which had continued despite several measures taken by the government.

“Meanwhile, the governor has praised security forces for busting a kidnap group and rescuing some victims in Barkin Ladi, describing the action as heart-warming and proof that criminals would not be allowed to rest in Plateau State.